How spectrum can help 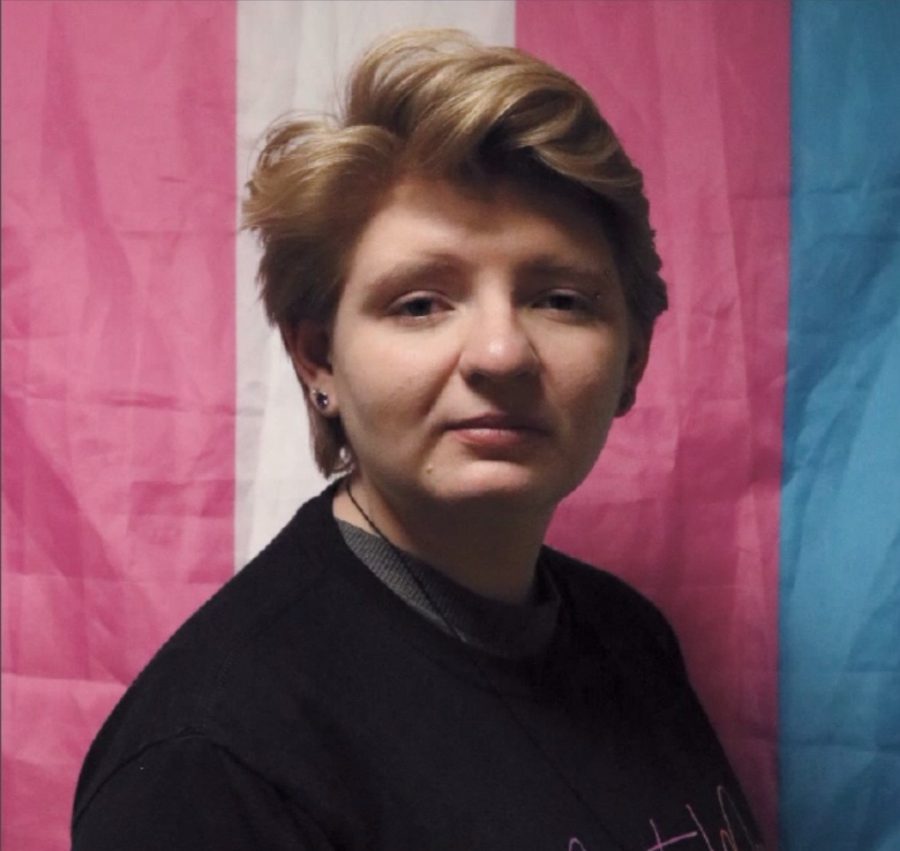 Junior Jamie Ryan, the copresident of the Spectrum Club, believes that there is a huge stigma around the queer community and that the topic is constantly avoided.
“I definitely think the general perception of the queer community here isn’t negative; it is just silent,” Ryan said.
According to Ryan, the Spectrum club is known around campus, but not for what they actually do.
“We’re definitely known as just the gay club where the gays hang out. [People think] they all date each other or whatever, but in reality, we do work,” Ryan said.
Ryan identifies as non-binary, meaning they don’t identify as male or female. They believe the club has really helped and supported them and others in the club.
“Once you go in there, no one is going to shame you for being who you are,” Ryan said. “You are welcome there no matter what, whether you be an ally, or you’re questioning, or you are part of the community and you already know that.”
Ryan has also explicitly said that there is some fear that comes along with being a part of the LGBTQ+ community at Creek.
“It was the little things like hearing the F-slur, or hearing ‘that’s so gay.’ Things like that really break down who you are and how comfortable you are and how you feel,” Ryan said.
Spectrum Club has helped.
“I think it’s really hard to talk to people when you have a certain identity at the school because there’s just such an isolation part of being queer here,” Ryan said.
The Spectrum Club unifies the LGBTQ+ community and helps with this feeling of being isolated and not finding comfort.
“We just want people to feel safe because that is all we could ever ask for in any high school environment or any environment,” Ryan said.
One way the club does that is by being a forum to discuss common problems, like that of teachers using non-preferred pronouns.
“I run into a lot of problems of substitutes not understanding my gender or teachers not understanding my gender as I prefer,” Ryan said. “We just want to live our lives and be ourselves peacefully.”
Right now, Spectrum is actively working on proposing all-gendered bathrooms and doing clothing and food drives.
“Something we’re working for is just to be taken seriously. Because we are a serious club. We do serious things,” Ryan said. “We care so deeply about changing this school for the better for the queer community and other communities.”